Robert Teaches why “Tie In” for contractors is everything.

The plumber came in and the excavator came in to do the footing work. The excavator came in first and dug all the footings. Then when the plumber comes in to do their work what happens to the footing work? They came in so they did all the work the plumber gets done with everything everything looks great and now that excavators work for the footings totally messed up! And he said, ” I’m not going to fix this”. The two are fighting between themselves whose responsibility it was. The general says, “No no, fight it out”. I think totally irresponsible on end of the general but those two people hadn’t put in their contracts who is responsible to tie it in with who. So if your general contractor tie in is everything. 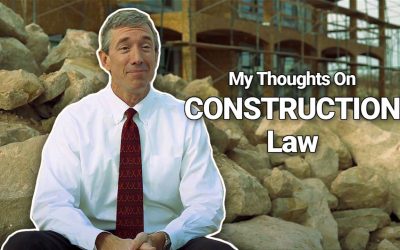 Why Construction Law Is Important

You know a lot of times people say oh this is my brother this is a good friend this is someone I worked with for a long time and it often, in the end, those are also the people who can cause some of the most friction. 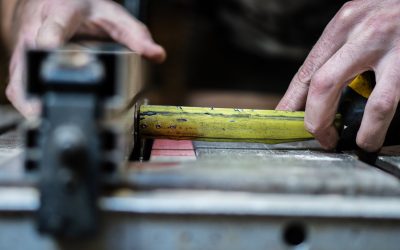 The best time to hire an attorney is before any work has started on the project. The most valuable thing we can do for you is draft a well-made...

We are focused on your foundations

How Can We Help You?